TV marathon watchers and online gamers are likely keen to find out about and own the latest gadgets. We spent a bit of time putting together a list of useful gadgets that will make your viewing or gaming session that little bit more enjoyable.

Not every fan of the latest TV shows benefit from great reception, if they rely on traditional broadcast transmission. Sometimes, their reception is far from perfect. They’re forced to subscribe to an online service or just suffer from a lousy TV signal. What they don’t realize is that antenna technology has markedly improved to solve many of these problems. 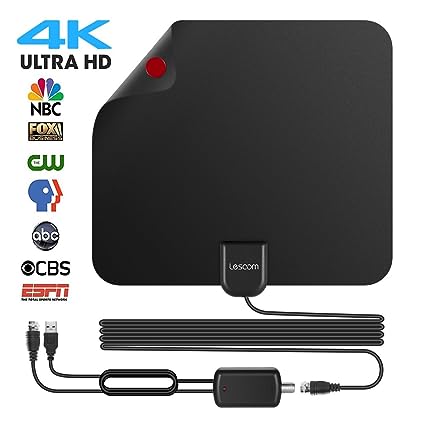 The SMARTenna made by Channel Master is a great example of this. A clever new antenna picks up TV channels using seven reception patterns. This wasn’t possible before when an old antenna pointed in only one direction. A simple push button on the underside of this indoor TV antenna lets it hunt down the best TV reception with relish! The square antenna fits on the wall and has a push-on cable connection too. So, getting right back to your TV marathon of NBC’s Blindspot is no problem.

The SteelSeries Stratus Duo is a multi-platform gaming controller that is designed to play Windows, Android and VR games. There are no software device drivers required to use the controller pad either. Use it to get the most out of Samsung Gear VR or Oculus Go. 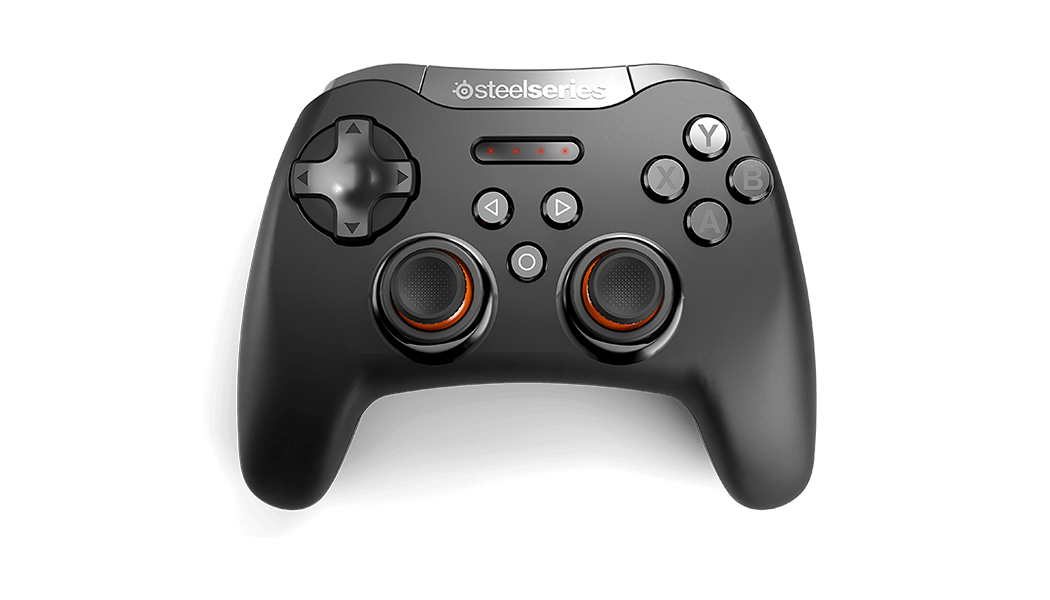 Also, if you’re into playing PUBG on Android, then doing so on a controller untethers you from the smartphone or tablet making it a far more playable experience.

When you need a reliable name in peripherals and a gaming emphasis, then look no further than Logitech. Their range of THX and Dolby Surround Sound headsets have been pleasing gamers and audiophiles alike for years.

For instance, their Logitech G-Series G635 7.1 Surround Sound headset has over-the-ear cans that work well as a noise reduction headset, but they also offer Dolby Surround sound for atmospheric gaming. There’s a new Light Sync blue illuminated strip on the side in case you lose them in the dark! Look out for them, as they’re being released shortly.

Adding more storage never goes amiss, but installing a new hard drive in a PC is a pain. It’s much easier to purchase an external portable hard drive or SSD instead. They plug into a spare powered USB port in your computer and give you access to copious amounts of storage capacity. 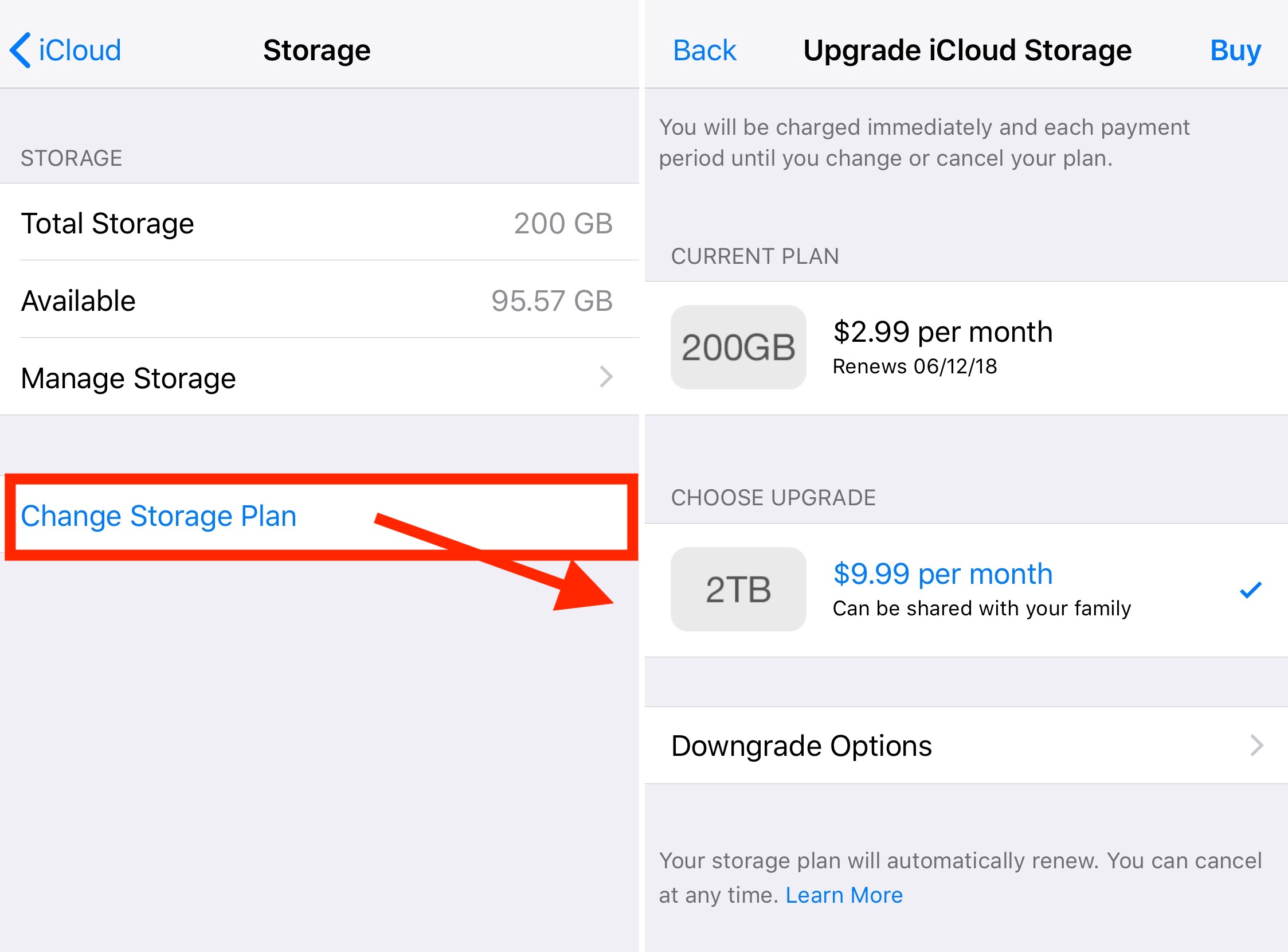 The capacities have increased over the last few years; it’s now possible to fit 4 or 5 GB’s onto a single hard drive and access it through a USB 3.0 connection. The WD My Passport range are popular and reliable, but other brands offer their own attractive product lines too.

It’s not easy to narrow down which gadgets you should splurge on for gaming or TV watching. But certainly, this small collection will enhance your enjoyment without breaking the bank.